Despite the rain, we had a fab day and had great support from the 8 teams who made the day a success. Thank you to:

It wasn’t all dancing and docey doeing!

Who’d have thought that country dancing and netball could come together, only Sandy can make that happen! 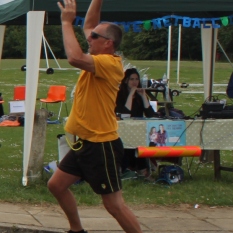 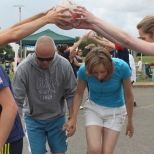 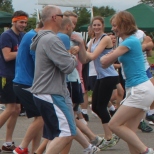 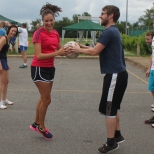 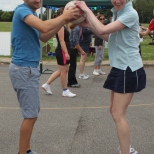 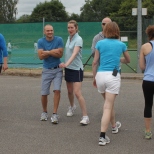 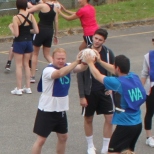 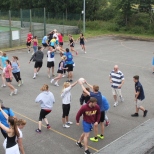 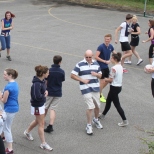 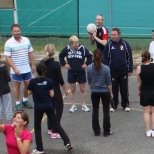 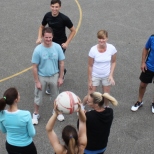 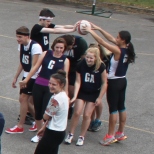